$775-million solution: Victoria’s raw sewage is no longer flowing into BC waters 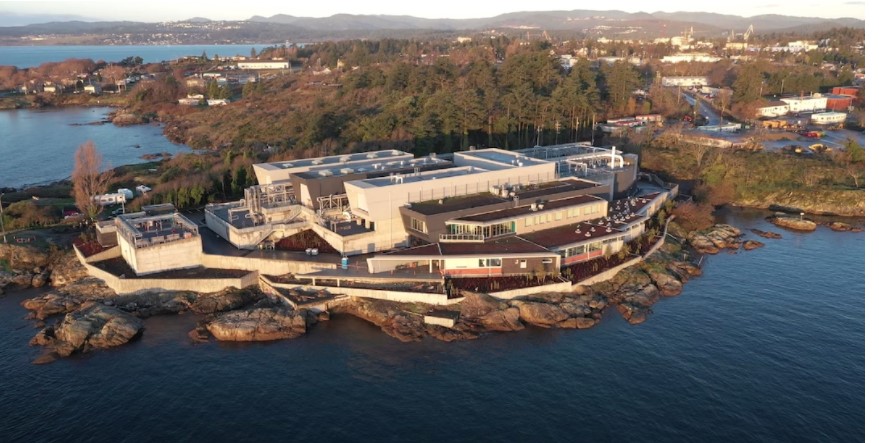 Kenneth Chan Dec 17 2020, 5:00 pm – McLoughlin Point Wastewater Treatment Plant. (Capital Regional District)
The waters in and around the South Coast of British Columbia and northern Washington State will be cleaner moving forward, now that a $775-million sewage water treatment plant has opened at the southern tip of Vancouver Island. Prior to the opening of the facility in the middle of November, Victoria and its suburban municipalities released as much as 130 million litres of raw sewage — equivalent to 52 Olympic-sized swimming pools — into Juan de Fuca Strait every single day.
READ MORE