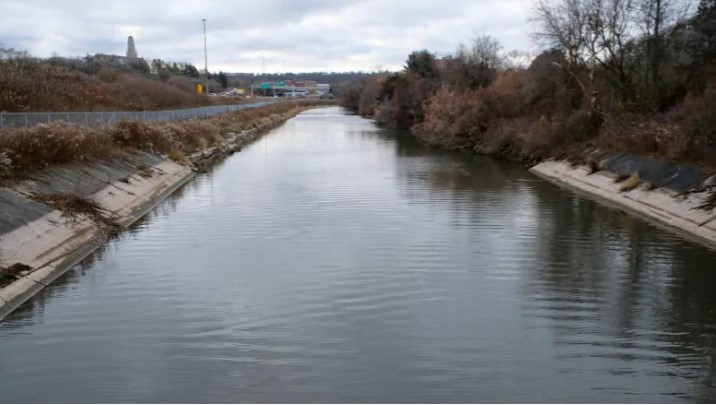 Hamilton is also facing provincial charges in connection with the leak

The City of Hamilton says it will dredge Chedoke Creek after being ordered to do so by the Ministry of Environment, following a leak that saw 24 billion litres of sewage and stormwater enter the waterway over four years.

But the province has rejected a request to extend the timeline for completing work in the waterway.

In a media release, the city says it will be moving ahead with the work outlined in the provincial order, noting it will likely require permits from all levels of government.