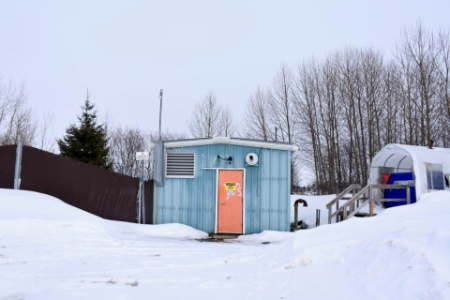 A build-up of grease and other items being thrown into the system led to bypassing raw sewage into Porcupine Lake for more than three hours last week.

The March 8 incident occurred at pumping station five, which is located on Florence Street in Porcupine, from 1:11 to 4:40 p.m. During that time, 491 cubic metres of raw sewage was bypassed.

Currently, sewage is bypassed into Porcupine Lake when the system’s capacity is exceeded. Normally that is during weather events when there is a lot precipitation or during the spring melt.

Timmins Manager of Public Utilities Steve Kukulka said it can also happen when a pump’s not working or is affected by materials in the system.