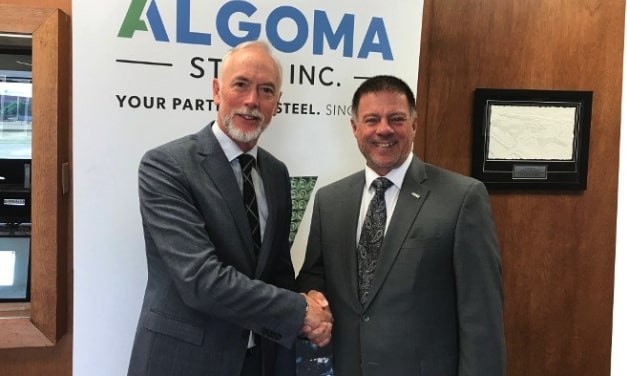 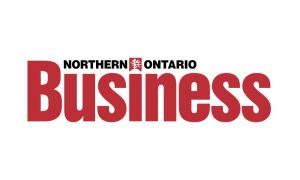 Erin Brockovich might be the most watched movie in Sault Ste. Marie these days.

When Noront Resources president Alan Coutts grabs the mic at the Delta Hotel on Oct.23 for the first of, likely, many community presentations, he’ll have to reassure residents that the Sault won’t become Hinkley, Calif., and remind them that his company’s proposed ferrochrome smelter isn’t getting built anytime soon.

“We have no interest or intention of doing anything that could potentially harm the people of Sault Ste. Marie or our (future) employees,” Coutts told Northern Ontario Business.

Five months after the Steel City was selected as the home of Noront’s proposed $1-billion processing plant, opposition began to swell after a group of physicians released a letter to local politicians suggesting there could be an exodus of medical professionals from the community if the furnace were to become reality.