‘We are acutely aware of the highly toxic by-products of the proposed facility,’ states a letter submitted on behalf of concerned physicians

The following letter to the editor was submitted to SooToday and to local political representatives by Dr. Robert Suppes on behalf of a group of local physicians concerning the proposed Ferrochrome facility and resulting environmental and health risks involved:

On behalf of concerned physicians in Sault Ste. Marie, we would like to raise our strong objection to the proposed Ferrochrome facility.

As physicians concerned with the health of our community, we are acutely aware of the highly toxic by-products of the proposed facility. Such by-products include chromium 6 which is a well studied and proven carcinogen and genetic toxin, prone to contaminating air, water, and soil long after industrial operations have ceased. Such facilities are strongly associated with increased cancer rates, mortality, and poor health. 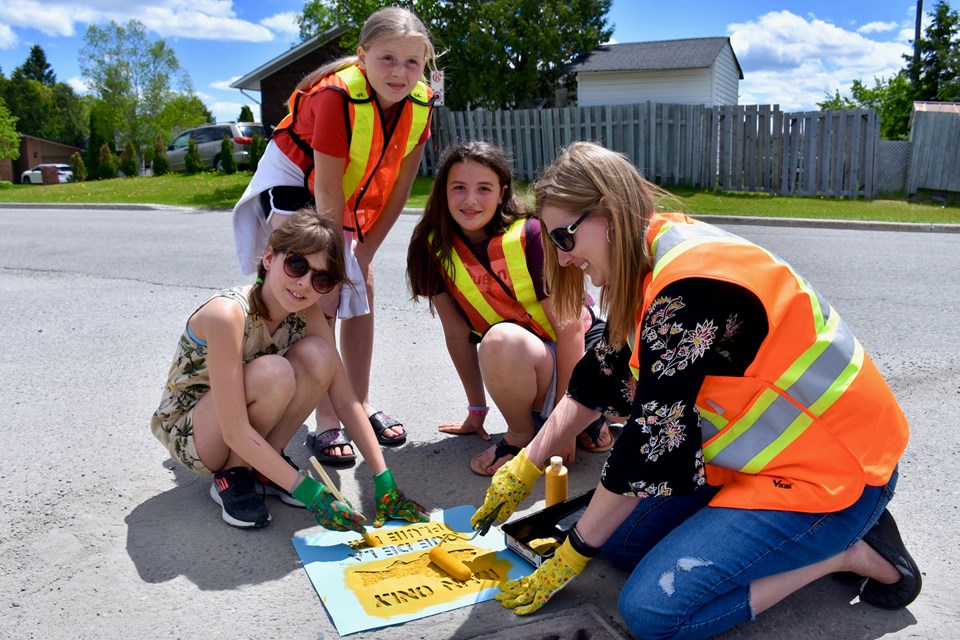