Water bill for the average resident in 2020 will jump by $29 next year under a proposed budget. A small part of that hike will pay for better sewage tank inspections.

NEWS Nov 26, 2019 by Matthew Van Dongen  The Hamilton Spectator
Hamilton councillors will consider a proposal that would add five extra staffers to “improve routine physical inspection” of water infrastructure as well as testing of water and sewage “quality.” – Cathie Coward , The Hamilton Spectator file photo
City ratepayers will pay an average $29 extra for water and sewer services next year — with part of the hike aimed at preventing more notorious sewage spills.The proposed 2020 rate budget came to councillors just days after The Spectator published details of secret reports that showed the city was hiding the magnitude of a four-year spill that dumped 24 billion litres of sewage into Chedoke Creek. 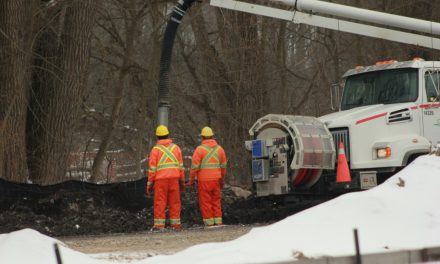 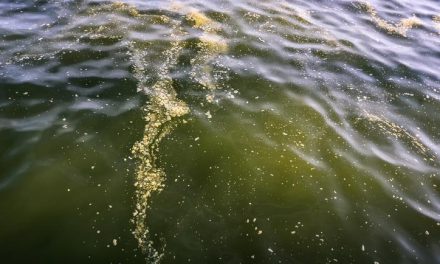 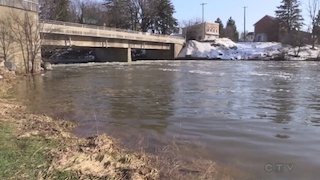 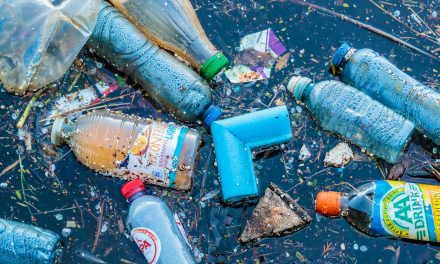 HOW MUCH DO YOU REALLY KNOW ABOUT PLASTIC POLLUTION? 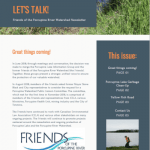