Rod Baker, from left, spoke to Lianne Catton and Suzanne Lajoie of the Porcupine Health Unit, during the Porcupine Watershed open house Wednesday night at the Maurice Londry Community Centre. Baker was one of many residents who attended the information session to ask questions about Porcupine Lake and hear from different organizations about the watershed. Elena De Luigi/The Daily Press JPG, TD

The question on everyone’s mind at the Porcupine River Watershed open house was “When can we enjoy Porcupine Lake again like we used to?”

Many members of South Porcupine attended the event to ask questions about the health of the lake and hear from different organizations such as the city, Friends of the Porcupine River Watershed (FPRW), the Porcupine Health Unit, Canadian Environmental Law Association (CELA), the Mattagami Region Conservation Authority, Lake Shore Gold, Glencore Kidd Operations, and others about their approach to the issue of raw sewage flowing into Porcupine Lake.

Cristina Colantonio, the membership coordinator for FPRW, told The Daily Press there needs to be more analysis and testing done to fully know the health of the watershed.

She explained the organization began doing baseline surface water testing with water rangers this past summer due to the watershed being a “data-deficient area.”

“We are just collecting the data to figure out our baseline, to figure out what’s normal and what’s not normal. Based on the parameters we test for – pH, dissolved oxygen, alkalinity, temperature, conductivity – they’re all normal. The dissolved oxygen is wonderful. It’s an eight or a nine which is perfect for fish to live in.”

Colantonio added FPRW is trying to push for other organizations such as the mines to jump on board. 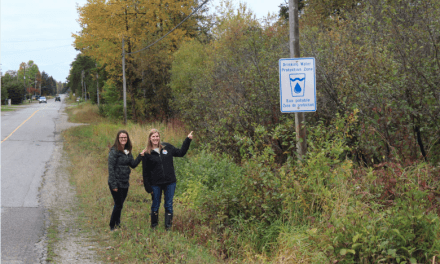 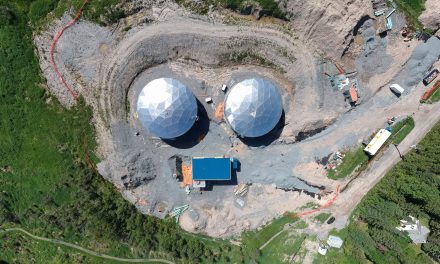