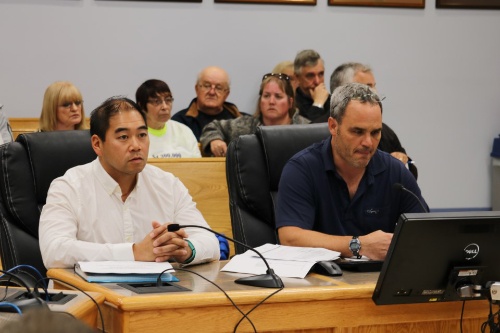 Despite sewage bypasses, testing shows no adverse effects on water quality according to report

Facing mounting public criticism over the bypassing of sewage into an urban body of water, an item was added late to Tuesday’s city council agenda.

Mayor Steve Black asked Environmental Compliance Coordinator Scott Tam and Manager of Public Utilities Steve Kukulka to come forward and address the situation at Porcupine Lake, in the heart of the east end. Sewage bypasses have become a regular occurrence and are legally required to be made known to the public.

Kukulka spoke first and gave council a background as to why the sewage bypasses are occurring. The sanitary collection, pumping, and treatment system in the South Porcupine and Porcupine corridor was installed in the 1970s, and has reached ‘end of life’.