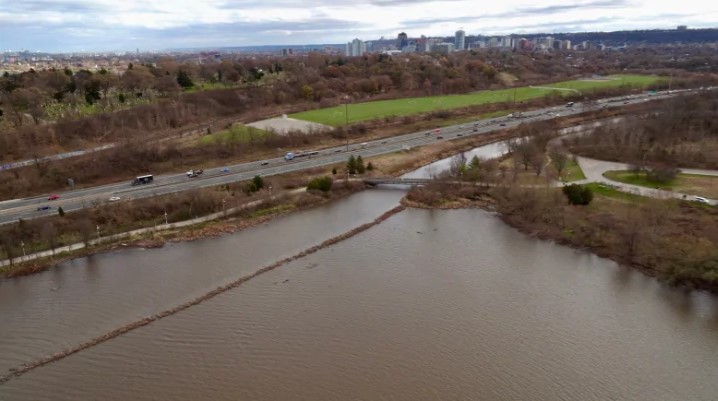 24 billion litres leaked into the creek over 4 years. The city noticed and stopped it in 2018

The province has charged the City of Hamilton in connection with a leak that saw 24 billion litres of sewage and stormwater enter Chedoke Creek over four years.

The two alleged offences were identified through an investigation by the Ministry of Environment, Conservation and Parks (MECP).

A court summons dated Dec. 8, 2020 outlines the charges, which are both linked to causing or permitting raw sewage to be discharged.