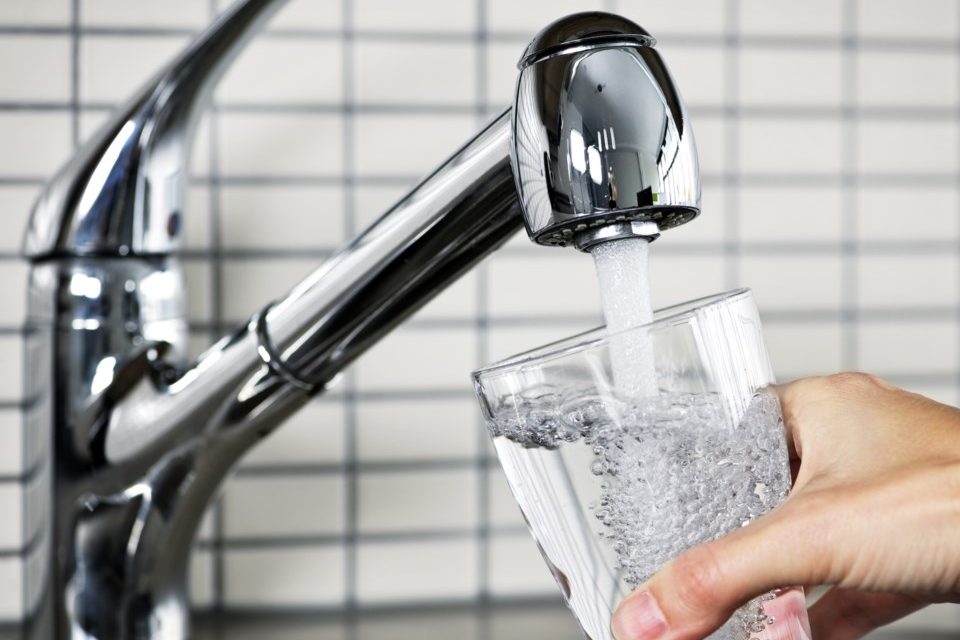 As utilities upgrade their systems, some households are facing steep rate hikes for the cost of water

This article, written by Jim Warren, University of Regina, originally appeared on The Conversation and has been republished here with permission:

Environmentalists and water economists have long argued that Canadian households have not conserved water in part because it is priced at excessively low levels.

Somewhat lost in the water-pricing discussion are the challenges that higher water rates present for low-income households. Over the past few decades, the prices charged by municipalities for residential water and wastewater services in many Canadian cities have increased much faster than increases in the rate of inflation.

The cost of municipal water and wastewater services in 93 Canadian cities shows that residential water and wastewater utility charges in 22 of those cities are exceeding international affordability benchmarks for low-income households. More than 130,000 low-income households in these 22 cities are already paying more for water than they can afford.

Over the next decade, water is likely to become increasingly unaffordable for low-income households.